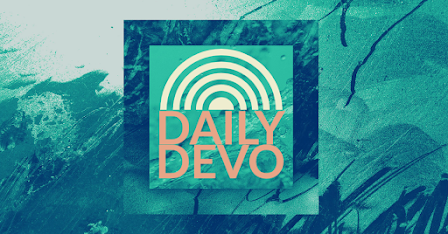 One of the many things that I struggle with (and I'm positive I'm not alone) is that I tend to project my own biases and beliefs onto others, measuring their behavior and actions according to my personal scorecard.

My unspoken assumption is that I am right in my biases and beliefs; if others hold different beliefs, they are wrong.

We all do this to some extent.

And most of the time, we do it with the best intentions.  We want to believe we are on the side of the angels regarding our thoughts and actions.

We also tend to hold ourselves accountable for our intentions, even while we hold others accountable for their actions.  This is just another fine example of how dualistic thinking clouds our judgment.

And by "dualistic" thinking, I mean that many of us tend to see the world in black and white, right or wrong, or our way or the highway.  So by extension, we often see those who hold different beliefs from ours in a bad light.

Seldom do we take inventory of the facts.  We have a hard time admitting we might be wrong.  And most of us can't even imagine that there might be a third or "middle" way rather than our usual "either/or" way of perceiving ourselves and others.

Pema Chodron speaks to this directly in this great quote from her book When Everything Falls Apart:

Most of us don't stop to think that even if we are in the right on a particular belief, idea, notion, or opinion, we are far too often using the same criteria that the person who believes differently is using.

Chodron's "middle way" involves holding our version of the "facts" loosely enough that they don't have to be pried from our fingers if our minds need changing.  This middle way also gives us a better chance to stay connected to one another during times of disagreement and tension.

Jesus frequently plotted a middle way for his followers that stood outside of the either/or debates that the religious people of his day seemed to favor.

He told stories about what God was like that defied convention. He forced his listeners to use their imaginations rather than a series of preconceived notions, tightly held religious beliefs, political opinions, and the like.

It takes work to emulate Jesus by any stretch of the imagination.  It's also challenging to hold our beliefs and opinions loosely.

The Apostle Paul had this warning for those of us who are sure and certain about our positions and struggle to make room for the possibility that we might be wrong:

May we all find the middle way that Jesus often taught about and learn to see those who believe differently through the lens of Jesus' openness and inclusion.  May we use our imaginations to see God's presence in the world and others.  May we seek grace and peace in our disagreements and prioritize love above all else.