Showing posts from August, 2009
Show all

Dancing In Underwear & Other Ideas about Worship 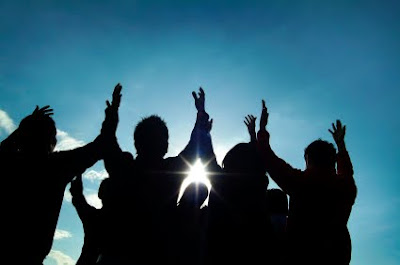 Several years ago, I was working with a para-church organization that helps students in public schools form Christian athletic clubs in their school. In the town where I worked, the club meetings and the larger group gatherings were attended by more than just student-athletes. Kids from all over came to our monthly gatherings where 150 - 200 students would gather for worship and fellowship. One night, while a praise band played and a worship leader sang, I noticed a young man who was on his knees in the corner with his hands stretched out. From time to time he would put his face on the ground, presumably while he prayed and worshipped God. Several of the parent leaders from some of the clubs approached me. One of them, a proper Southern lady, who attended the largest Baptist church in town, said to me through clenched teeth, "Do you see what he is doing over there?" I glanced over again at the young man, who had his hands lifted up once more. I nodded. "You need
1 comment
Read more 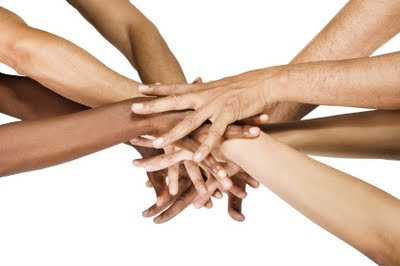 A friend of mine sent me a link to a website entiteld "I Am Second." I liked the idea and the stories on it were pretty awesome...really awesome, to be honest. The concept for I Am Second is pretty simple. God first, me second. It's about acknowledging that there is a Higher Power, and I am not it. But Jesus advocated something far more radical. In fact, if Jesus had created a website to help us connect with his radical notion for doing and being it would have been called "I Am Last." I Googled "I Am Last" to see if someone else had thought of it already. They haven't. Sometimes the most difficult thing for people who claim to follow Christ is to actually follow him--to actually live like he lived: Sacrificially, Selflessly... Last in line. We resist this because we desire hierarchy. We need to know that there are people in charge, and if the people in charge happen to be us... than so much the better. Back when I was a kid, my f
Post a Comment
Read more 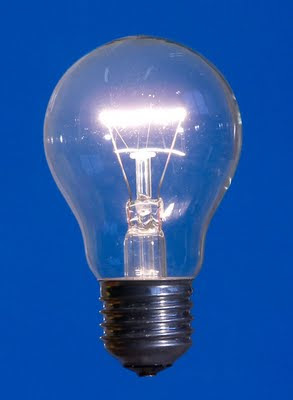 I read this story the other day, and it made me giggle. Yes. I giggle. At any rate, there were three pastors from the same small town who would often gather to go fishing. After a year or so of fishing together and engaging in mostly small talk about life and ministry, they agreed to begin going deeper in their relationship by confessing some of their shortcomings so that they could begin praying for each other. The first pastor confessed that he habitually drove to a neighboring town on his day off to go to the dog track where he would bet fairly large sums of money. The second pastor reluctantly admitted that he would go to the local beach in their town so that he could watch all of the women in their bathing suits. There was a long pause while the third pastor sat silently in the boat. "Go ahead," the first pastor said, "you can share." "Well," the third pastor said, "I really need your prayers, brothers. I am a hopeless and incurable goss
Post a Comment
Read more
More posts