Grace For Yourself & Others 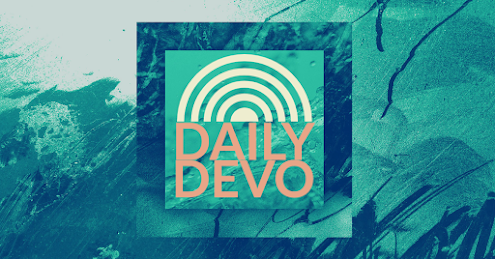 I do a fair amount of traveling and learned a thing or two about navigating airports and airport security.  I thought I would share some of these pro tips with you because I'm a generous guy.

Pro Tip #1 - Wear clothing that doesn't impede the security process.  Invest in slip-on shoes, and don't wear a belt.  Have your jacket and hat removed before you put your stuff on the conveyor at security.  Act like you've been there before, man.

Pro Tip #2 - The security lines full of parents with 4.5 kids, two strollers, and fourteen carry-on items is probably not your best bet for a speedy security process.

Pro Tip #3 - When de-planing the airplane after landing, get your stuff and be ready to roll when your time comes.  If you're ready, you can probably bypass twenty people who are still trying to find their cell phones in the seat back.

I've also developed a long list of pet peeves relating to how other people act in the airport. I've given them names to match their transgressions:

Talkative Terry - Terry has no concern for your physical space or that you are obviously wearing your headphones and don't want to discuss all of the Waffle Houses he's been to.

Perpetually, Un-Prepared Polly - Polly has no idea where her boarding pass can be found and never discovers this until she's at the gate.  She also always tries to send a full water bottle through the security conveyor, thereby delaying everyone behind her.

Overwhelmed Olive - Olive and her six kids are usually in front of you at Starbucks.  And they all order frappuccinos and food that requires heating.  All you wanted was black coffee.

There are a bunch more, but I'm aiming for brevity here.  Also, don't judge me.  You have your own list, I'm guessing.

Still, I often wonder how much of my antipathy toward others in places like the airport might be a small example of how I generally feel toward others everywhere else.

It's enough to make you doubt your essential goodness as a human.

It's also enough to make you wonder if maybe, just maybe, you shouldn't be feeling all that animosity toward other people because they need grace, just like you need grace.
The great Buddhist teacher Pema Chodron once wrote:

I feel like Jesus was all about this kind of introspection.  He told his followers to be careful about spending so much time on other people's miscues while ignoring their own.

He told stories that turned his listeners' expectations upside down as they were forced to identify with the very people they loathed.

I wish I could be more like Jesus.  I figure we all kind of wish that, don't we?  And there's no better way to become more like Jesus than to start having compassion for others as we face the fact that we need grace and mercy for ourselves first.

May you discover this compassion for yourself and others today and every day from this day.  And may the grace and peace of our Lord Jesus Christ be with you now and always. Amen.