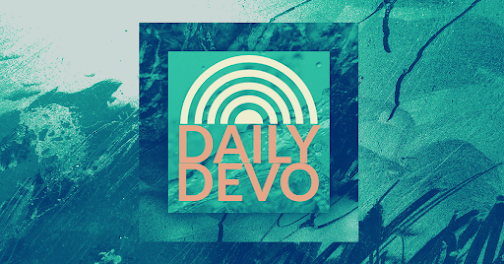 Matthew McConaughey is my spirit animal.

There, I said it, and I'm not ashamed to admit it.

The reasons for that first statement are legion.  Start with the fact that I live in the same town as Matthew---albeit in starkly different neighborhoods.

Add to that the fact that he's starred in some fantastic movies that I love (Dazed & Confused, Tropic Thunder, Amistad, Free State of Jones) and my favorite detective show of all time (True Detective).

He also spouts Texas-style, zen-soaked, spirit-filled, plain-spoken wisdom with just about every doggone thing he says.  Some of these take a bit to understand, but it sounds incredible when he's sharing them.  So there's that.

In fact, many months ago, when I was reading his memoir, Greenlights, I wrote down this quote from the book:

If you struggled to follow that sentence, you have to understand that McConaughey writes like he speaks, so if you can imagine hearing his voice in your head saying the words, it's easier to grasp. I think.

At any rate, there's some profound wisdom in this quote about humility, surrender, and living abundantly.

Nothing we've managed to achieve will give us joy in and of itself.  If success is what motivates us, we'll never be satisfied and never have enough.

Further, we'll always feel like we're on the outside looking in when it comes to our own life because when our identity gets conflated with our achievements, we never allow ourselves to become involved and invested in the things that matter most.

The Apostle Paul once wrote about all the things he'd achieved in life, his education, advancements, accolades, and even his success in the religious life of his community.

Then he called all of it dog poop--literally.

Paul believed that he'd been pointed in the wrong direction for most of his life, focused on success in how he'd been taught to understand it.  But when we encountered Jesus Christ, he was shown a new life--a new way of being that transformed everything.

The things Paul had been impressed with about his life didn't matter so much when he realized his worth wasn't defined by them.  His encounter with the universal, eternal Christ embodied in the Risen Jesus gave him a new sense of purpose.

Paul would become involved and invested in his life in ways he'd never dreamed possible and would go on to literally change the world.

May we find our worth and purpose in life by engaging more fully in the things that matter the most.  May we become less impressed with our notions of success and more involved and invested in actually living--fully, abundantly, and filled with glorious purpose.

May we, in the words of my spirit animal Matthew, "Just keep livin'"

And may the grace and peace of our Lord Jesus Christ be with us now and always. Amen.