In Praise of Thin Places 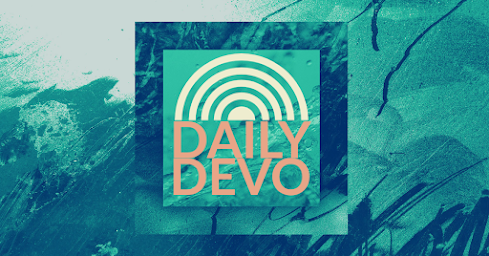 St. Paul’s Cathedral in London has always been more than just a special place in my heart.  It’s been a “thin” place for me for over twenty years now—a place where I’ve had more than one mystical experience.

It’s almost like God knows that I need to travel halfway around the world to spaces of worship before I can finally open my eyes and see what was in front of me all along.

I  feel God could think of a less expensive way of communicating with me.  But then again, I like the rhythm we’ve negotiated with these things.  Also, it’s amazing what happens when your expectations are wide open.

So, during this summer’s sabbatical, I again found myself in St. Paul’s Cathedral with my wife and middle son.  We took him on a trip to the U.K. after his graduation and before he journeyed off to college.

Now here’s where things get odd.  One of our church families also happened to be in London that same week, and we failed due to our obligations to connect with one another, which grieved me.

As my wife and I were waiting in line for Holy Communion after the midday worship service, our son came up to us and said, “Hey, there are actually church members in line for communion behind you.”

Sure enough, there they were—doing the very same thing we were doing. The coincidence was just too immense that in a city as large as London, our two families would happen to be in the same place at the same time, and that same place was a Communion service at St. Paul’s Cathedral.

At that point, I actually grinned and said a wry kind of prayer to God almost out loud that went something like this:

“You sly son of a gun. What the heck?  Now you’re just showing off.”

I felt like God was winking at me.  I went into St. Paul’s with vague expectations of having some kind of experience, and God was like, “Oh, you want something cool? Gabriel, hold my beer.”

I don’t know if there was any deeper meaning that I was supposed to take away from that moment except to realize that God was with me no matter how far I traveled, either in body or spirit.

That wink was one that would sustain me in the weeks to come during the darkest days I’ve had in a very long time.  That story is my own, but suffice to say, my life has been transformed on the other side of those dark days in ways I never imagined.

And I held on to that wink from God—even when I felt like falling apart.

May you open yourself to God’s winking proclivities, and may the grace and peace of our Lord Jesus Christ be with you now and always. Amen.