Ordinary Miracles & Resurrection All Around 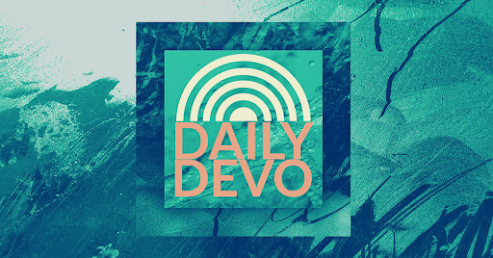 I'm feeling curious today about the idea of resurrection, particularly in the ways that resurrection is made evident all around us all of the time through what Fr. Richard Rohr calls the "cosmic pattern" of dying and rising.

One of the struggles I had some years ago when I experienced a crisis of faith was manifest in my inability to get my mind around the Resurrection of Jesus.

I tried in vain to regain my confidence in the biblical witness, reading all of the books that demonstrated how you could "prove" that all of it was true, even though the proofs were full of holes, and often lacking in real logic.

As it turns out the way forward for me was strengthened by the following concept:  God is not a problem to be solved. God is a mystery to be experienced.

This is not as easy to grasp as you might imagine.  It seems simple enough, but in the end, our heads have a harder time finding reconciliation with our hearts than we'd like to admit.

In other words, most of us prefer intellectual proof over feeling, because that's what we've been taught is the most important way to have faith.

It's not, for the record.

Because every intellectual argument that we make about God and God's ways is going to be incredibly limited, and probably manipulative as well.  But the experiences we have of God, now those are truly instructive.

"...the reason we can trust Jesus' resurrection is that we can already see resurrection happening everywhere else."

I know what some of you might be thinking, "Leon, if you start talking about flowers and trees, and the coming of Spring, I'm out.  I get what you're doing, but it's not enough."

If you were thinking that or something like it, please know that I often think the same things.  It's normal for us to feel that way.  We don't want to acknowledge the ordinary miracles around us because we're often too busy waiting for something big, noisy, and unmistakable.

It takes effort really open our eyes and our minds to see the glory of resurrection in the world around us.

"When Jesus was raised from the dead, he didn't make a big speech, he ate a meal with his friends."

I  can't tell you how much I love that line.  It speaks to the glory of mundanity when mundanity is allowed to shine.  Jesus ate breakfast with his followers, imbuing that ordinary moment with the miraculous.

It could be that Jesus' disciples told dramatic stories to others about how the resurrected Jesus appeared suddenly in the middle of a room or transcended from one reality to another when he physically left them at last.

But when they were gathered together, they probably said, "Remember when he ate breakfast with us on the beach that morning after he came back?  That was a good moment."

Beloved, there are ordinary miracles around you all the of the time--signs and symbols of the Resurrection ready to be made known if you've courage enough to see them.

May it be so for you today and every day that is left in this Lenten season.  And may the grace and peace of our Lord Jesus Christ be with you now and always. Amen.