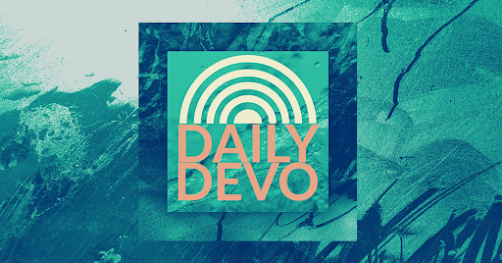 I woke up feeling "blue" today.  I can't fully explain how it feels for me to feel "blue"--it's a combination of dread, sadness, and fatigue that is hard to shake.

So, instead of trying to explain all of that to friends and family, I decided some time ago just to affix a color to it, and leave it at that.

It's not a forever feeling, which is comforting, and it's been a while since I've felt it, so there's that as well.  I've also come to understand that if I get up and keep moving, writing, working, and doing... it will eventually fade.

I don't want to sound glib, mind you. I've done a lot of work to get to a place where I have begun to understand that these feelings are simply feelings, and they can be felt without serving as a defining characteristic.

I also get that's not the case for everyone, though, because I've had seasons where I felt like it would never go away.

But today I woke up not only feeling "blue," but also wondering where that phrase came from.  For some reason, I couldn't shake my curiosity, and I also knew I wouldn't be able to let it go until I found out.

Listen, I know I'm odd about these kinds of things, but doing that kind of research actually helps me to figure stuff like this out.

Apparently, the earlier known record of that phrase occurred all the way back in 1385, and it has several possible origins for both that first mention and all those that followed:

There are probably more origins, but I liked these as possibilities.
As I was writing today, I felt compelled to look up a verse that was also rattling around in my head from Isaiah 61---the very passage that Jesus reads when he delivers his first sermon in Luke chapter 4.
In this passage, the prophet speaks of how God will lift the despair off of the shoulders of those who have been burdened by it.  The prophet declares that God intends to:
"...comfort all who mourn,
3     and provide for those who grieve in Zion—
to bestow on them a crown of beauty
instead of ashes,
the oil of joy
instead of mourning,
and a garment of praise
instead of [heavy cloak of despair]."
I bracketed the last bit of that verse because "heavy cloak of despair" is the actual translation from Hebrew, and it juxtaposes well with the phrase "garment of praise."
There's something about this passage that has always spoken to me, and I am beginning to understand more fully why that has been the case.
You see, in poetic and beautifully prophetic language, this passage teaches me that God's desire is to lift the heaviness of despair from off of my shoulders, and set me free.
God has a different color in mind for me, and it isn't blue.
The other day I read this wonderful line from the poet Rumi, and I'm going to close with it as a prayer of sorts:

Each morning, rather than lament the anticipated weights of the day; plan to entertain everything that comes---like an honored guest in the house of the heart.