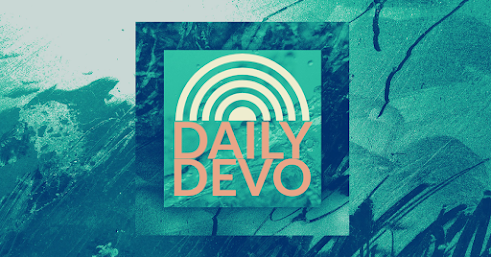 Fr. Anthony de Mello once told the story of a British man who discovered a relic from World War II buried in his garden---an exploded bomb that had fallen from a German plane some decades before.

Being a sensible person, the man decided the only thing to do about it was to deliver the bomb to the authorities, so he boarded a bus, holding the bomb in a bag on his lap.

The curious bus driver asked what was in the bag, and when the man told him it was an unexploded bomb, the driver got agitated.

"Look here, mate," he told the man, "you can't go sittin' a bleedin' bomb on your lap out in the open like that.  You got to put that under your seat, mate. Go on then."

That story made me smile when I read it, but it also reveals a shadowy truth about human beings that is no laughing matter.

We often hide potentially explosive things about ourselves from other people, but we most often hide them from ourselves as well.  As long as they are tucked away, hidden, and out of sight, we don't have to face them, deal with them or answer questions about them.

And these hidden "truths" can be about things we have done or the shame we feel about mistakes we've made, abuse and betrayals we've endured, or any number of issues that constitute a crack in our armor.

Because we don't want the world to see who we really are inside, we take those explosive things, put them under the seat, and then mistakenly believe that they will never blow up on the bumpy road of life.

Jesus once said to his followers:

The fact of the matter is, that no matter how good we are at hiding the things we dread for others to see or to know about us, we can't do it forever without repercussions.

Hiding our explosive secrets will surely result in them eventually blowing up in our own face, or in the faces of others. As Jesus said it will be brought out into the open one way or another.

Maybe you've been holding on to explosive secrets for so long that you have grown weary and hollowed out inside from concealing them.  It's eating away at you, taking a toll on your spirit.

Here's the thing, you can't just put them under your seat any longer.  Hiding them isn't going to minimize the damage when they go off.  Don't be afraid to share them openly with trusted friends, loved ones, or a counselor if you have one.

Offer them up to God by allowing yourself to become vulnerable in your prayer life. And know that God is not going to hold any of it against you.  God is all about diffusing those bombs and setting you free.

May it be so for you, and may the grace and peace of our Lord Jesus Christ be with you now and always. Amen.