How Many Kinds of Love? 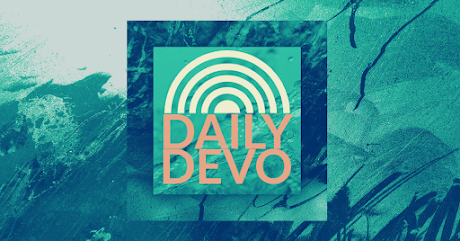 The other day my youngest son and I were about the watch an NFL football game that included a team that is our chosen teams' most reviled rival.  It's so rough in our house that to say this teams' name aloud is akin to uttering a vile curse word.

But as my son and I were watching the pre-game show, the network included a story it had done on one of the players on [That Team] and the work he was doing in his community.

Because he'd had a hard time when he was growing up and struggled to do well in school while under the stress of a chaotic family life, this player decided to do everything he could to give at-risk kids an opportunity to change their stars.

He formed a foundation to support his efforts and created a lab for kids to learn science, develop skills in engineering, auto repair, art, graphic design and so much more.

As he was relating why it was so important for him to do all of this, the player got choked up and began to cry, and I found myself getting choked up along with him.

My son, quietly said, "I don't like that he plays for [That Team], but he seems like a really good guy."  I told him I thought so, too.  I then went on to say that despite the fact that I talked a lot of trash about [That Team], it was full of human beings, and some of them were pretty awesome people.

Some time ago, I read a beautiful poem by Mary Oliver, and I wrote down this stanza, which spoke to me deeply:

How many kinds of love

might there be in the world,
and how many formations might they make
and who am I ever
to imagine I  could know
such a marvelous business?

Who am I indeed?  I know that I seem to lack imagination when it comes to all of the forms of love that there are in the world---forms that are reflections of the kaleidoscopic love of God, who never holds back when it comes to loving, teaching, and growing our ability to see more clearly.
And we can spend far too much time beating ourselves up about how we've gotten things wrong, made the wrong assumption, said the hurtful thing, made terrible mistakes... or we can learn to forgive ourselves as we have been forgiven, and learn to do better.
It takes longer for some of us to learn this because our heads and our hearts have grown hard with hurt and pride and all of the things that keep us from being our best and truest selves.
But if we are willing to let go of our need to be right or in control, we will discover new space to learn and grow.
May it be so for you today and every day from this day.
And may the grace and peace of our Lord Jesus Christ be with you now and always. Amen.