When One Of Us Falls 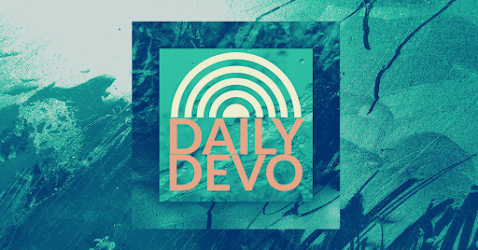 Last night I watched the excellent documentary 15 Minutes of Shame, which took on the concept of public shaming as a sociological phenomenon, and how it's evolved (through the advent of social media) into what is commonly known as "cancel culture."

To be fair, I think that a better way to describe what happens when bad actors get called out on their bad behavior is "consequence culture," and here's why:

Sometimes people need to face the consequences of their actions, particularly when those actions are detrimental to the common good, hurtful to others, cruel in their intent, etc.

But it's pretty sobering how horrible people can be to one another on social media, and it doesn't take much for a mob mentality to prevail over common sense.

Interestingly, many of us experience a strange psychological impulse when we see someone else fail, fall flat on their face or otherwise implode---especially if they are someone with whom we disagree, or with whom we feel we are diametrically opposed.

In fact, one of the things I took away from the documentary was a quote by one of the interviewees, a psychologist, who essentially said, "We get more joy out of watching our perceived enemies fail than we do out of our own success."

I thought to myself, "That's messed up!" And then I realized how it has been true in my own life---even down to silly things like rival football teams, or some guy I didn't like in high school.

Fr. Richard Rohr once wrote this:

People more easily define themselves by what they are against, by who they hate, by who else is wrong instead of by what they believe in and whom they love.

In a world where it feels like the divisions between some of us are so deep and cavernous that they can never be bridged, we need to find a new way of seeing things if we are to figure all of this out.

The Apostle Paul was constantly addressing issues of division in his letters to the early Church.  Those early Christians struggled with divisions between people of different classes, races, religious backgrounds, political affiliation, gender, and more.

Isn't awesome that we've moved beyond all that kind of thing?  😏

Paul wanted these early Christians to understand that they all had something to offer to the community.  They each had gifts that were important, and it was even more important that they all see this clearly.  He told them:

If we would be defined by what we are, and how we love, we need to begin to see even those who formerly saw as enemies as somehow vital to our own ability to thrive.

When one of us falls---we all fall.  We should never take joy in the misfortune of others, even if they have wounded us in some way.  Trust me, I'm preaching to myself on this one.

The spark of the Spirit is in all of us. Each of us has the potential to do something unique and beautiful for the sake of the common good and for the purpose of bringing shalom to the world.

May it be so for you today and every day from this day, and may the grace and peace of our Lord Jesus Christ be with you now and forever. Amen.