The Kingdom Is In You 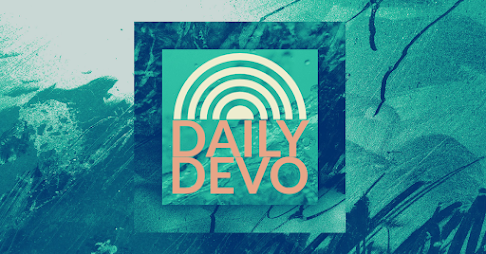 There is this interesting moment in the Gospel of Luke where Jesus is asked by some religious types when the "kingdom of God" that he was always talking about was going to become a reality.

Jesus confounded them by saying this:

These particular religious types had the idea that if everyone in their community could keep the rules and regulations dictated by their religion, they could actually initiate the "Day of the Lord," and the Messiah would return at last to liberate Israel from oppression, and turn them all into rulers.

For some of these religious types, they actually believed that it just might require them to sacrifice their own lives in order to make the "kingdom of God" a reality.

Now, to be fair the kingdom of God they were imagining is not at all what Jesus is talking about.  He wasn't concerned with national aspirations, nor did he seem to be promoting some kind of Hebrew exceptionalism.

Jesus was focused on the transformation that occurs when people begin to open their eyes to the reality of God all around them, in them, and through them.  He embodied their hopes for a Messiah, just not the kind they expected.

How interesting that so many of us who claim to follow Jesus seem to think that he actually sided with the Pharisees on this---at least that's how we live out our Christian beliefs.

We think that we have to work for grace--to earn it somehow.  We imagine that neither our best and truest selves or evidence of heaven on earth can be discovered on this side of eternity.

It's all about going to heaven when you die and making sure that you follow the rules well enough to make that happen.

The great Buddhist teacher (and admirer of Jesus) Thich Nat Hahn had this to say about all of this:

This is precisely what Jesus was trying to teach the religious types who asked him the question about God's kingdom.  The kingdom of God is in your midst (or "in you" as it is sometimes translated).  It's all around you, too.

Jesus knew that his followers would struggle with worry and anxiety about the future.  He knew that they would often wonder if God was still for them, especially in the midst of turmoil and trial.

But he also knew if he could teach them to live fully for today and to live in the joy that God's kingdom is bursting forth all around them and through them (if they are open enough to be a conduit), it could turn them into living, breathing examples of the Messiah's ultimate victory over sin, death, and all that comes with them.

This is our calling, sisters, and brothers---to live in such a way that we bear witness to God's kingdom which is coming... but is also now.  May it be so for you and me today and every day.