A Conduit of What You Received 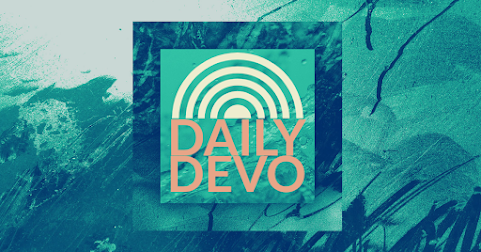 This past weekend was the first full-on weekend of football season in our house.  On Friday we were in the stands at my middlest boy's high school football game (he's in the band), watching him and his fellow bandmates do their thing.

On Saturday, my youngest son had his first tackle football game after over a month of practices.  He got to play more than I thought he would, and he did pretty darn well, I might add.

Then, later that day we watched my college football team lay an egg and get beaten in the last second of the game in devastating fashion.  I won't talk any more about that... it's still too soon.

Yesterday, my beloved Denver Broncos won their season opener in a pretty convincing fashion.  We busted out our Broncos jerseys, hats, lucky shirts, and both of my older boys and my daughter-in-law donned game gear.

I even hung my enormous Broncos flag on the front of my house for good measure.

I realized something in the midst of it all---my wife and I have passed on our love of the game of football, and the love of our particular football teams to our kids.  They've become die-hard fans, students of the game, and also players as well.

The things that drive us, our passions, what we love and what we say we believe... all of these can become part of what we pass on to others.  This can be a good and unifying thing, but it also has a dark side.

In fact, we have seen the all-too chilling effects of passing on destructive ideas and beliefs over and over again these past eighteen months---ideas and beliefs that are grounded in fear and insecurity.

However, Fr. Richard Rohr once wrote that when we allow ourselves to embrace the grace and mercy of God, we can be transformed by that embrace, and are more likely to pass what we receive on to others.

Once we accept mercy, it is almost natural to hand it on to others.  You become a conduit of what you yourself have received.

That last line is both encouraging and sobering:  "You become a conduit of what you yourself have received."

That line is also sobering because there's another side to Rohr's assertion---another way that things can go if we choose instead to pass on our pain, and fear-based ideas.