Forgive As We Are Forgiven 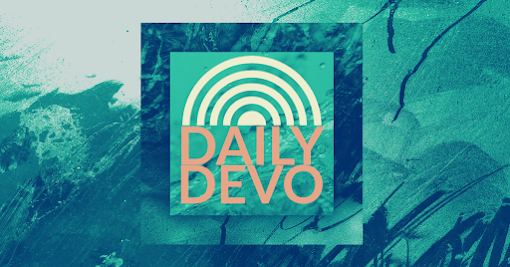 I like to think I am a forgiving person.  I like to imagine that I have a great capacity for grace and mercy.  I also like to think I'm imbued with the gift of forbearance, and that the milk of human kindness flows within me.

And then I bump up against people who test my magnanimous theories about myself and discover that while I might have moments when I have some of those qualities... I've got a long way to go.

I feel like right about now in our society there are a lot of us who experience this struggle.

Maybe it's the person whose opposing politics and worldview rub us the wrong way so badly that it feels like a sandpaper massage.  Or perhaps it's a former friend or loved one who has betrayed us, wounded us, and left us feeling broken.

Or the person whose egregious behavior in the past left painful memories that we can't be rid of, no matter how hard we try to forget them.

Some of us have issues in finding any kind of charitable feelings at all toward some public figures, who seem to be so undeserving of grace that it's almost a no-brainer.  Perhaps you have a handful of those people in mind even as I  write.

I was going through some of my notes on forgiveness, and I  came across this quote from none other than Bishop Desmond Tutu, who knew a thing or two about forgiving some seemingly unforgivable people.

Tutu led the Truth and Reconciliation Commission in South Africa after the end of Apartheid.  His work was instrumental in keeping the country from tearing itself apart after centuries of oppressive and racist policies toward the majority of black South Africans by a white-led minority government.

He wrote these lines, which both inspire and convict me, which is why I know that they are absolutely inspired by the Holy Spirit, who is always up to that kind of thing:

I  would like to share with you two simple truths:  there is nothing that cannot be forgiven, and there is no one undeserving of forgiveness.  When you can see and understand that we are all bound to one another—whether by birth, by circumstance, or simply by our shared humanity—then you will know this to be true.

In these trying times, it is easy to draw lines in the sand between us and the people with whom we have difficulty forgiving.  It's almost as though our circumstances have brought out those tendencies more swiftly and clearly.

However, as I mentioned before, most of us tend to see ourselves in a better light, despite our participation in these divisions, and our unwillingness to forgive those who we imagine are undeserving of forgiveness.

It's like we have created new categories for people that transcend God's grace, the radical love of Jesus, and the egalitarian gift-giving of the Spirit.  Everyone deserves grace, in other words, except the people we don't like.

When we finally begin to see the world through the eyes of Christ, we will also look out and see those with whom we have deep issues of anger, mistrust, hurt, and bitterness as God sees them.

May it be so for each of us and may the grace and peace of our Lord Jesus Christ be with you now and always. Amen.