What The Storms Left Behind 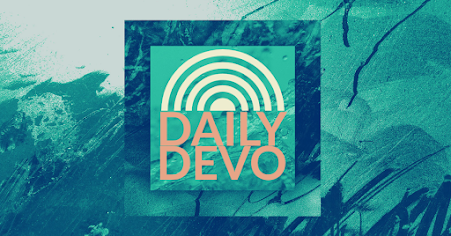 The massive winter storm that left most of us in Central Texas without power and water for days amid a snowy, frozen landscape also took a toll on the plants, trees, and bushes in my yard.

In the aftermath, the talented and patient landscape professional that has worked with us for years came and removed an entire truckload of bushes, dead plants, and the like.  He also trimmed back everything he thought was salvageable, assuring us that what he left would begin to grow back when the weather warmed.

He was right.  In the days and weeks that followed, I watched as those forlorn, bare bushes leafed out, sported new growth, and even the roses began to bloom, more spectacular than I remembered them in years past.

Every one of our trees roared back to life as well and they all are now covered in leafy green awesomeness---except for one.  It still looks blighted, as if it was trapped in winter, bare, ugly, and seemingly beyond hope.

We asked our landscaper if the tree should be cut down and removed--fully expecting his verdict to be rendered in that direction, and already making plans on how to replace it.

Instead, he showed us where there were tiny green shoots forcing their way out of the twisted, gnarled branches that looked lifeless.  "It will grow back," he said confidently.  "See, there's new coming out of it."

This conversation got me thinking about the fleeting nature of hope, especially in the midst of difficult seasons that leave behind a landscape of devastation.

For my part, I have had more than a few times in my life where I have struggled to see signs of life around me because I've been overwhelmed by what the storms have left behind.

Sometimes in those moments, what we need most of all is to listen to the voice of the One whose patient love and grace see beyond the devastation to the new life that is springing up within us---even when we can't really see it ourselves.

Today I am thinking about the word of God that came to the prophet Isaiah when he wrote about the new life that God was granting to an ancient people who had seen nothing but death and destruction all around them.  The prophet declares God's words like this:

Maybe you are reading this today and you feel like giving up.  You look around and are overwhelmed by the devastation of the storms that have leveled so much of your hopes and dreams.

Perhaps it's time to hear the words of the One who continuously brings what was dead back to life and to trust that there is hope for new life and new growth, despite what you think you see.

May you hear that voice, and may you see the new hope that is springing up all around you and in you.  And may you be filled with joy and purpose as you trust that God is indeed doing a new thing.