You Don't Know Everything. Isn't That Awesome? 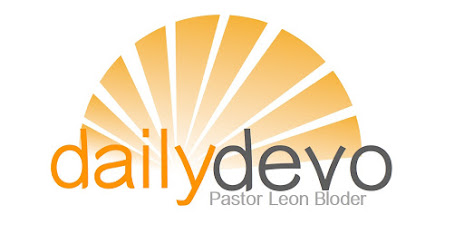 Last week, I was standing in a Mardi Gras museum in New Orleans, and I had an epiphany.  It's the kind of epiphany I've had before, but this one really affected me--so much so, that I spent a good hour or two that day thinking about it.

The epiphany that came to me suddenly, and surprisingly was simply this:  I don't know anything about Mardi Gras culture... I know very little about the history of New Orleans... I don't really know that much at all...

Now you might argue with me at this point by saying something like, "Why Leon, you do know a lot of things---I mean, you're always writing about stuff, right? So that's a silly thing to say."

Seriously, though... It hit me like a ton of bricks--the fact that I don't really know that much at all.  I was mostly struck by the wonder of it, and with the wonder a delicious kind of feeling that I have missed more than I realized.

I sat down on a bench in the museum opposite a huge display of Mardi Gras costumes full of bright colors, incredible beadwork, and a whole lot of feathers.

As I stared at the costumes, I found myself lost in thought.  This is what came to me at that moment, almost like a voice in my head:

There's no way you can learn it all... no way.  And that's amazing.  It's beautiful that you don't know.  It's in the not-knowing that you discover surrender.  And if you can finally surrender, then you might actually come to understand what it is to truly know.

We are, then, most fortunate to be living in a time when human knowledge has gone so far that it begins to be at a loss for words, not at the strange and marvelous alone, but at the most ordinary things.  The dust on the shelves has become as much of a mystery as the remotest stars; we know enough of both to know that we know nothing.

I loved that so much when I read it.  I didn't know it at the time, but as I sat there on that bench thinking about surrender and knowing, I was affirming what Watt said here.

There's so much wonder and glory in the ordinary things.  There's a universe in the dust on my shelves.

And there are countless reminders all around us of the frail and courageous beauty that is within each of us if we are willing to lift our heads and see.

We don't have to know everything to trust, and trust is nothing less than embodied faith that moves us closer to God.

So rejoice that you don't know everything.  In fact, revel in it.  Because the more you realize you don't know, the closer you get to discovering who you really are.

May it be so for you today and every day and may the grace and peace of our Lord Jesus Christ be with you now and always. Amen.