There Will Be Darkness and Then Light 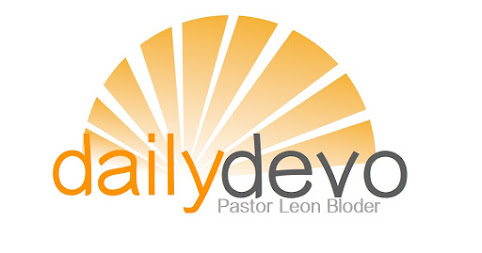 As soon as the words came out of your mouth, you knew it was the wrong thing to have said. You could see the look in the other person's eyes---the hurt, anger, shame, disappointment, and in that moment you would have given anything to take it back.

You had been waiting for that promotion for what seemed like forever. Your boss even gave you a word of encouragement before the announcement, making you feel like it was a done deal.  Then your name wasn't on the company-wide email revealing who got it.  And you felt like walking out and never coming back.

I could go on with story after story like these, and I am sure I would find just the one that touches your own.

Maybe it was a shattered relationship that could never be healed so it ended.  It could be the story of financial hardship that left you living paycheck to paycheck, with no end in sight.

Or perhaps it was something deeper.

We fight these feelings with everything we've got because they feel like a kind of death, which we want to avoid at all costs.  We'll do whatever it takes sometimes to sidestep any feelings of loss, any amount of grief.

Let me put it like this---in Disney terms.  Just like in the Lion King movie there is a "circle of life," and death is part of that circle, but we want to attach an Elton John soundtrack to that sucker and move right on past the icky part.

Pema Chodron wrote about this in her book, When Everything Falls Apart, and said:

Basically, disappointment, embarrassment, and all these places where we just cannot feel good are a sort of death.  We’ve just lost our ground completely; we are unable to hold it together and feel that we’re on top of things. Rather than realizing it takes death for there to be birth, we just fight against the fear of death.

As we come to the end of the Season of Lent, and approach the beginning of Holy Week next week, it's easy to start looking past whatever has disoriented us and left us feeling lost and broken because we want to get to joy, and happiness, peace, and new life.

But maybe we need to let ourselves grieve the things that have been lost--this past year and maybe even farther back.  Maybe we need to surrender it all to the One who knows a bit more than we do about dying and rising.

Maybe we need to realize that there is nothing to fear because even as we walk through the valley of the shadow of death, Christ walks beside us... before us... behind us... all around us, and we have nothing to fear.