Learning To Be Grace-Filled and Humble 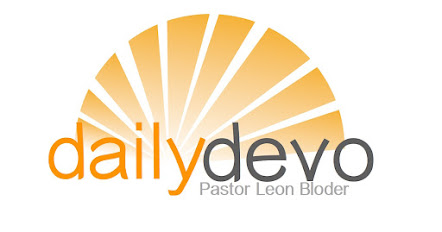 One of my many religious pet peeves is when people who claim to follow Jesus use overly-Christian phrases or sayings, most of which are absolutely insufferable and cringe-worthy.

Most of them are fairly innocuous, but perhaps the one that fires me up more than most is this one:

Love the sinner, hate the sin.

I've heard that phrase uttered by Christians my whole life.  I know that the general sentiment behind it is one that is tacitly grounded in at least some measure of grace.  The idea is that despite what someone might do, we can still acknowledge and love the true humanity within them.

But the way it is most often used by Christian-y folk is not at all grace-filled.

The first problem with this particular phrase is that for most of the Christians who repeat it, the first part of the line is typically there for window dressing, nothing more.

If it were graphically illustrated, the way most Christians who repeat that line actually feel is like this:

love the sinner, HATE THE SIN.

The second problem with that phrase, as it is typically used, is that the person who is uttering it is positioning themselves to be the arbiter or what sin is or isn't.

So as they are speaking those words about a person they believe is "sinning," they are assuming their own interpretation of what constitutes sin to be the standard.  And there is also a decided lack of awareness of their own shortcomings and foibles.

What is essentially happening when people use this phrase has very little if anything to do with grace, even less to do with love and more to do with the way the person speaking it feels about themselves.

[People who say things like 'Love the sinner, hate the sin'] are normally trying to regain their bruised self-image by thinking of themselves as magnanimous.

The same mentality that brings someone to speak those words both forms and informs the way they seek forgiveness when they have wronged someone.

For example, have you ever had someone come to you seeking your forgiveness, but you got the distinct feeling in the midst of their "apology" that they were more interested in making themselves look good?

What Christians need to do is to shift our thinking and completely discard the grace-less phrase "Love the sinner, hate the sin."  We need to replace it with something grace-filled like: "Love everyone. Period."

This kind of shift would change the way we viewed others---even those with whom we disagree.  It would also help us to act with humility and a true desire for reconciliation with those we seek forgiveness from.

God knows I have often struggled with making this shift.  It's a daily exercise in letting go that takes strength and courage---both of which feel at times like they are in short supply on my end.