May The Redeemed Of The Lord Live Like It 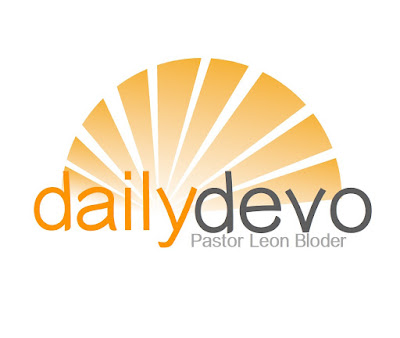 One of the stories in the Gospels that has always captured my imagination is from John 8:1-11. In the passage, we find that some legalistic religious leaders brought to Jesus a woman, who had been caught in the act of adultery. A strict interpretation of Mosaic law meant that the woman should be executed by stoning.

The purpose of these religious leaders was to discredit Jesus as a false teacher, who didn't uphold their religious laws.   The text later reveals that these guys already had stones in their hands, ready to throw at her.  Her verdict, as far as they were concerned, was decided.

But Jesus offers a strange response.  He kneels down and begins drawing on the ground in front of these men, and then invites any of them "who is completely sinless" to throw the first stone at her.

John's Gospel reveals that "one by one" they dropped their stones and left.  And then Jesus turns to her and asks her "Who is here to condemn you?"  She replies "No one." Then Jesus says to her, "I don't condemn you either.  Now go, and sin no longer."

I've always loved this moment in the Gospels, and I've often wondered what it must have been like for this woman as she knelt there on the ground in front of Jesus.  He didn't say to her, "You aren't guilty," because her guilt was undisputed.  Jesus told her she wasn't condemned.

I read something recently that Ann Voskamp wrote in her excellent book The Broken Way. She said, "There is always more grace in Christ than there is guilt in us."  Come on!  How good is that?  So why is that so many Christians don't live like they are redeemed, rescued and restored people? Why are so many of us who follow Jesus living our lives downcast, filled with remorse, hopeless in our outlook?

I once read a quote from Thomas Merton that speaks directly into this very thing.  He wrote, "There is no way of telling people that they are all walking around shining like the sun... If only they could see themselves as they really are."

Remember that you are not condemned, and have been set free. Live your life filled with joy, hope and abundance.  Lift up you head and hear the words of our brother, the Apostle Paul, who wrote: "The Spirit you received does not make you slaves, so that you live in fear again...."  (Romans 8:15)