"That's That Hurt": Haunted by The Things That Wound Us 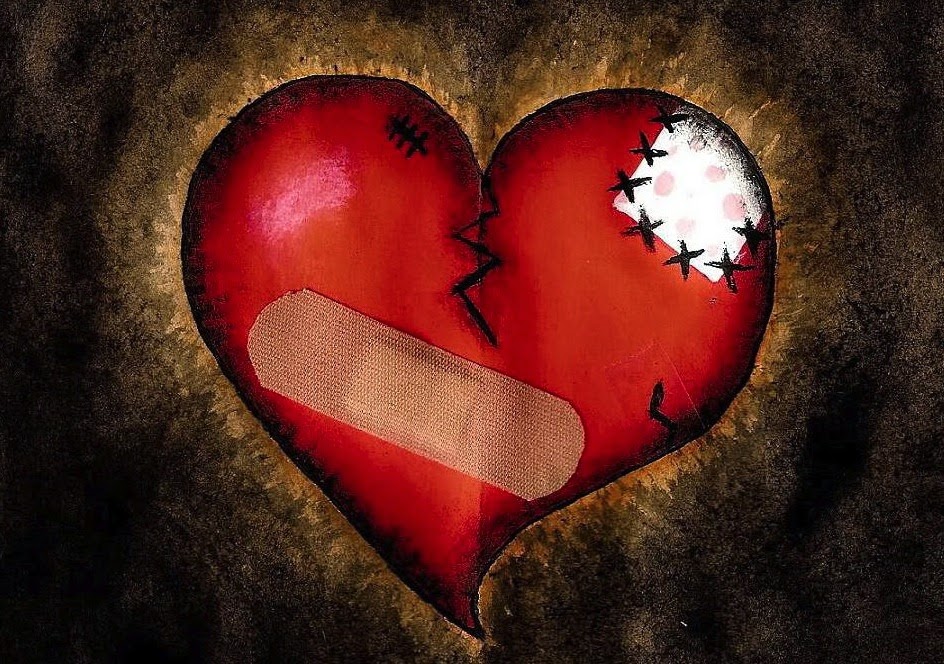 Years ago, when I was working at Walt Disney World, I was on the fast track to being promoted from hourly supervisor to salaried manager.

I was the youngest person to be admitted into Walt Disney World's prestigious management training program--a program that almost assured that you would be promoted, and be ushered into the hallowed halls of middle management.  Hey man, it ain't bragging if it's true.

Then something happened on my way to the almost-top.  WDW experienced a hiring and promotion freeze due to the massive economic downturn of the late 1980's.

When the dust settled and people started getting promoted, I saw all of my peers receive positions, but there were none for me.  I finally was informed that the area manager who had once favored me had soured on my prospects and thought I wasn't worthy to promote.  I was unceremoniously transferred to another department to start all over again.  It crushed me.

To this day, I still think about what I did wrong and grieve over the the stupid things I did to mess up that opportunity.  Forget that my life took a completely different turn, which ultimately led to a call into the ministry--there are moments when I still wish I could go back and prove that dude wrong.  It still hurts.

I realize that as hurts go---my failure to get promoted at Disney World is fairly weak.  Some people have deep and awful hurts that haunt them each and every day of their lives.

As I've  been teaching over the course of the sermon series I'm preaching at my church for the month of October--we don't have to live that way.  We don't have to be haunted by our past, by our regrets, our doubts or hurts or our fears.

This week we'll be exploring what it will take for us to be free from the hurts that haunt us.  If you or someone you know is carrying around the pain of a hurt that was inflicted on them by someone or something--don't miss this Sunday.

You can either come visit us live in person at the First Presbyterian Church of Eustis, or you can watch live online as we broadcast on Livestream HERE.