Heaven Is For Real: You Need To See This Movie 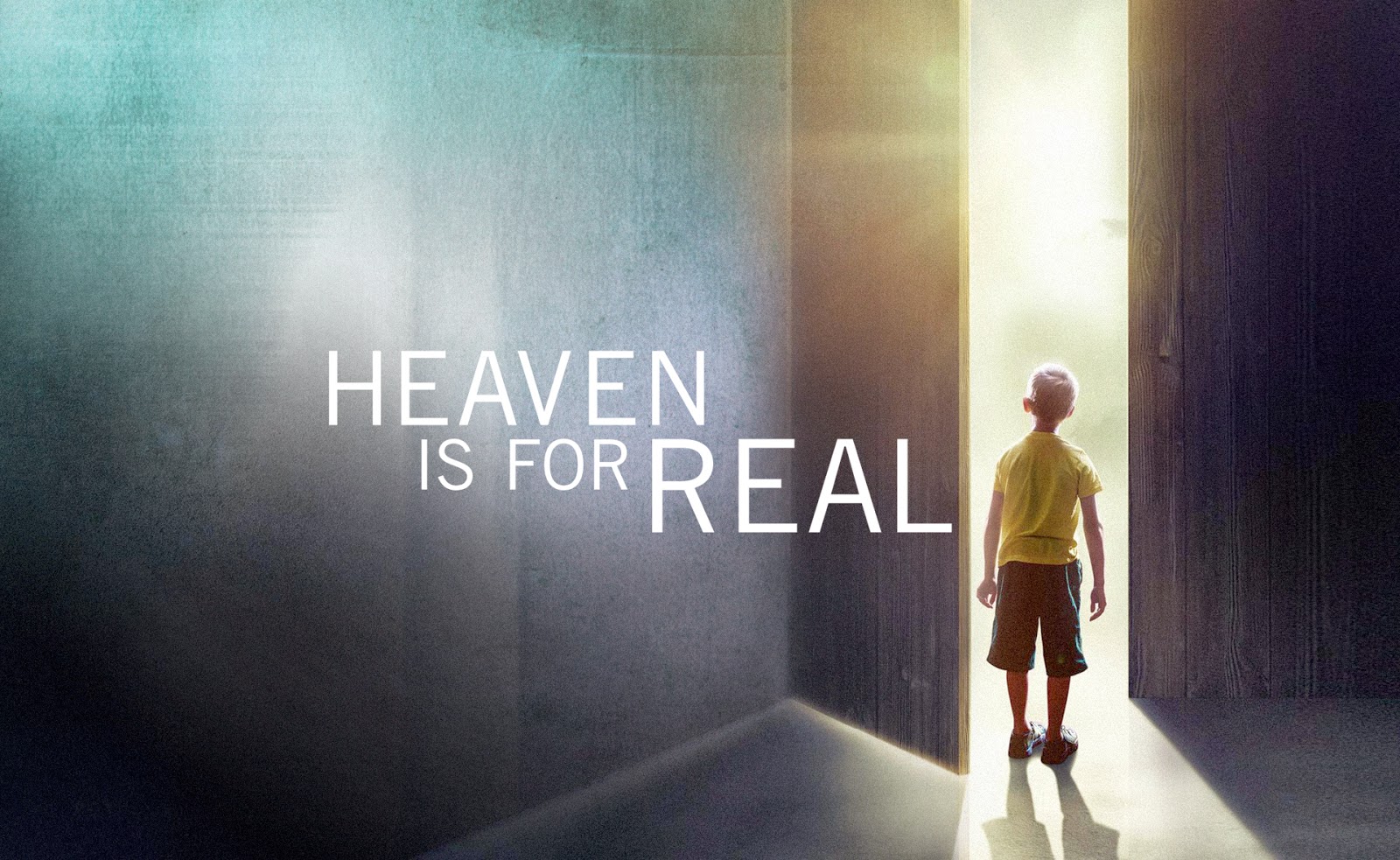 Last week I went to see Heaven Is For Real, the newest faith-based film that has been marketed heavily to churches, and church-going folk.  It rounds out a spring filled with similar kinds of movies like God's Not Dead and of course The Son of God.

If you notice I left off Noah, you are very perceptive.  While it's based on the Old Testament Flood account, Noah doesn't really fall in to the same category as the three aforementioned films.

And it stunk up the screen, so there's that.

So here's the thing, I was prepared not to really like Heaven Is For Real, which is based on the New York Times bestselling book of the same name.  The film loosely follows the story line of the book, which was a true story of the Burpo family and their son Colton who had a near-death experience and saw heaven, met dead family members and talked with Jesus.

I've seen too many Christian-marketed movies to know that my expectations needed to be fairly low.  Having read the book, I had the distinct feeling that the film might gravitate toward the cheesy side of the spectrum.

Typically, these kinds of movies seem to have low production, melodramatic acting and weak writing---seemingly created to go straight to DVD so that the Christian-y people who don't want to frequent evil "movie-houses" can watch them placidly in the safety of their own home.

Boy was I wrong about this one.

First, the cast of Heaven is For Real is first rate.  Greg Kinnear (Little Miss Sunshine, Ghostown, You've Got Mail) plays Todd Burpo, a pastor, husband and father who has to come to terms with his own doubts about God in order to fully embrace the claims of his son.   Kelly Reilly (Sherlock Holmes, Flight) plays Sonja Burpo, Todd's wife who does her best to hold in her own doubts, grief and fears as her world and her family start falling apart.  Thomas Hayden Church (Spiderman 3, Sideways) turns in a warm and funny performance as an elder in the Burpo's church and a friend of Todd.

Second, the movie is well-written and engaging.  Even a jaded, skeptic like yours truly found himself pulled in to the story by the heartstrings.  The characters are believable, the plot moves forward slowly at first, and then gathers speed to a warm and bright ending---an ending that might seem a bit unresolved for those who were big fans of the book, but one that I absolutely felt like applauding when I came to it.

Heaven is For Real offers some sound theological reflection on the nature of heaven, and what it means for those of us who long for it.  I completely respected how the filmmakers didn't take the easy way out, but encouraged the viewer to see eternal life as something that begins now even as our hearts yearn for the not yet.  Honestly, the embrace of this view gave the film a more honest feel, and made it the kind of movie that might actually give real, tangible hope for those who wonder what God is up to in this world.

I highly recommend seeing this movie.  I'm not afraid of darkness in art--in fact, there's a huge part of me that kind of digs it.  But sometimes what we need is just a bit of light, a bit of brightness to remind us that we are not alone and that hope is incredibly powerful.