Zealot: The Life and Times of Jesus of Nazareth - A Book Review 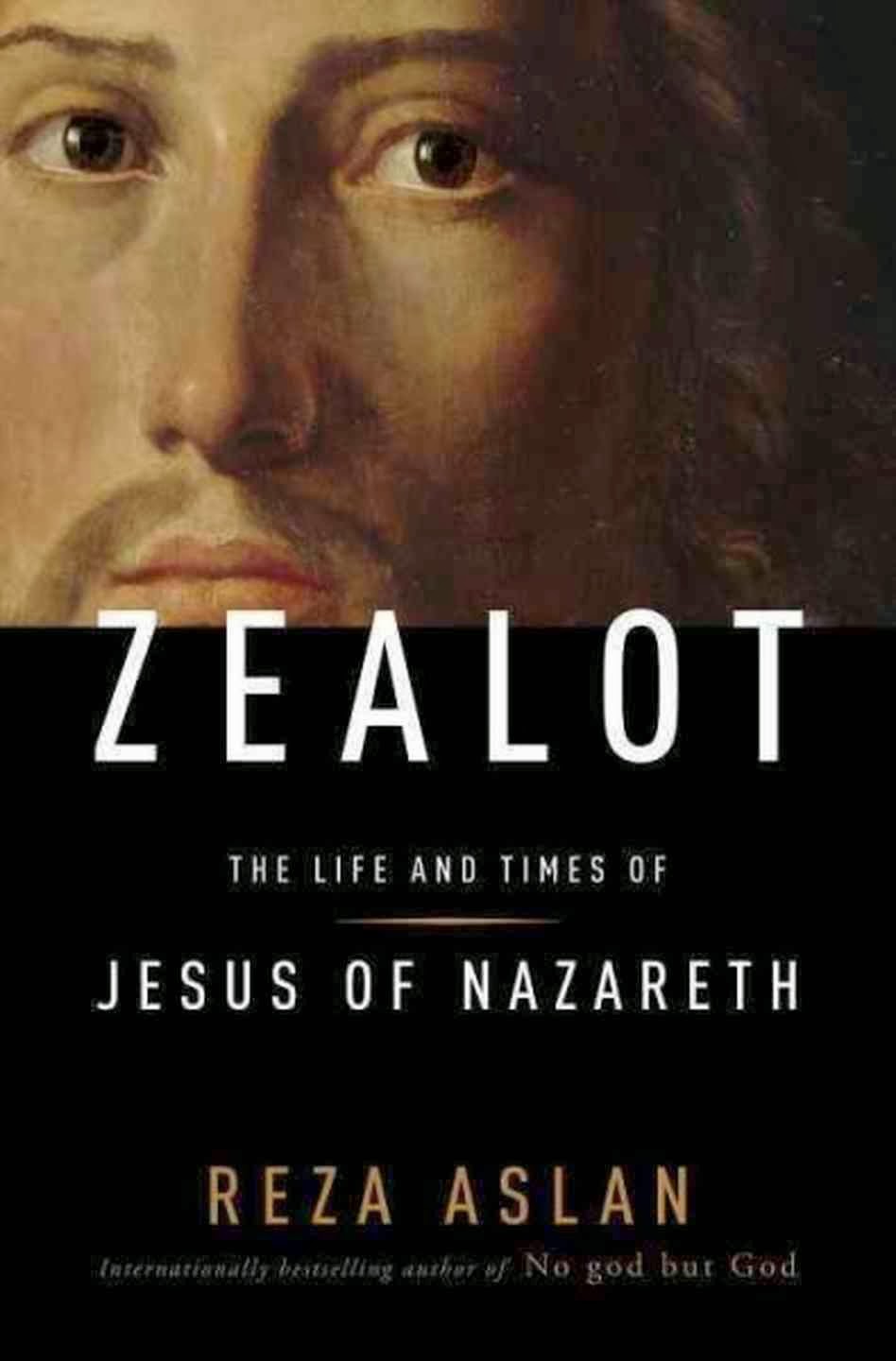 I think it was Rudolf Bultmann who said that those who go about searching for Jesus more often than not find a Jesus that looks an awful lot like themselves.

I don't know if Reza Aslan has ever smoked, but he does reveal that he used to be an evangelical, fundamentalist Christian.  Aslan's family immigrated to the United States from Iran after the Iranian revolution in the 1970's.  He was, in his own words, raised a "lukewarm" Muslim, and found Jesus through friends who invited him to church when he was fifteen.  Aslan chalks up his initial conversion to Christianity to a need to fit in to American culture--a need that evaporated when he went to college and decided that nearly everything he had been taught about Christianity was false.  Aslan returned to his Muslim faith and pursued a career in historical scholarship and writing.

When Aslan's book was released some months ago, he appeared on Fox News for an interview with Lauren Green, who essentially asked him if his being a Muslim had colored his point of view.  There was an immediate firestorm from left-leaning folks, including more than a few of my own liberal colleagues, who decried Green's question as out of bounds and intolerant--another example of how Fox News always gets these kinds of things wrong and MSNBC and NPR don't.

Here's the problem.  It was a valid question.

Literary criticism should be limited to an author's work, but when an author so blatantly inserts himself and his own distorted bias into the work---it behooves us as critics to ask why.

I can't be the only one who read this book and saw right through what Aslan is trying to do by writing it.  Turn after turn Aslan discredits the assertions of the New Testament about Jesus and his contemporaries, gleefully pointing out discrepancies and passages that he ham-handedly asserts are historically inaccurate.  Aslan's Jesus is not even close to being the Son of God.  In fact, Aslan's Jesus seems to be little more than an indictment of Christianity in the West--and the West along with it.

To his credit, Aslan is a great writer and the book is very engaging.  There is much to be gleaned from it in terms of first century history.  But I couldn't get beyond the hypocrisy that rested between the lines.  And honestly, if I wanted to read books about first century history there are a dozen more qualified scholars I could choose from.

Rather than being offended by the suggestion that his Muslim faith had anything to do with his treatment of Jesus, Aslan should have told the truth--a truth that is more than a little evident.  He obviously has an axe to grind against Christians who believe that Jesus is the Son of God, but who also espouse prejudice and have all kinds of far-fetched notions about Muslims being terrorists.  Zealot was merely a two-hundred plus page pointed stick in the eye from Aslan to all of them.  If my assumptions are true---there's a kernel of truth in the midst of them: Christians need to become better at loving our enemies or we'll keep making them.

I do have to say this, though: If the shoe were on the other foot, and this book was about illegitimacy of "The Prophet" and contained passages discrediting the Koran...  Yeah, ask Salman Rushdie how that turned out.  However, I am sure that Aslan would agree with me that it's better to live in a world where theology of all kinds can be held up to critique.  Perhaps he can turn now toward his own tradition and do the same.