Shouldn't All Christians Be Universalists At Heart? 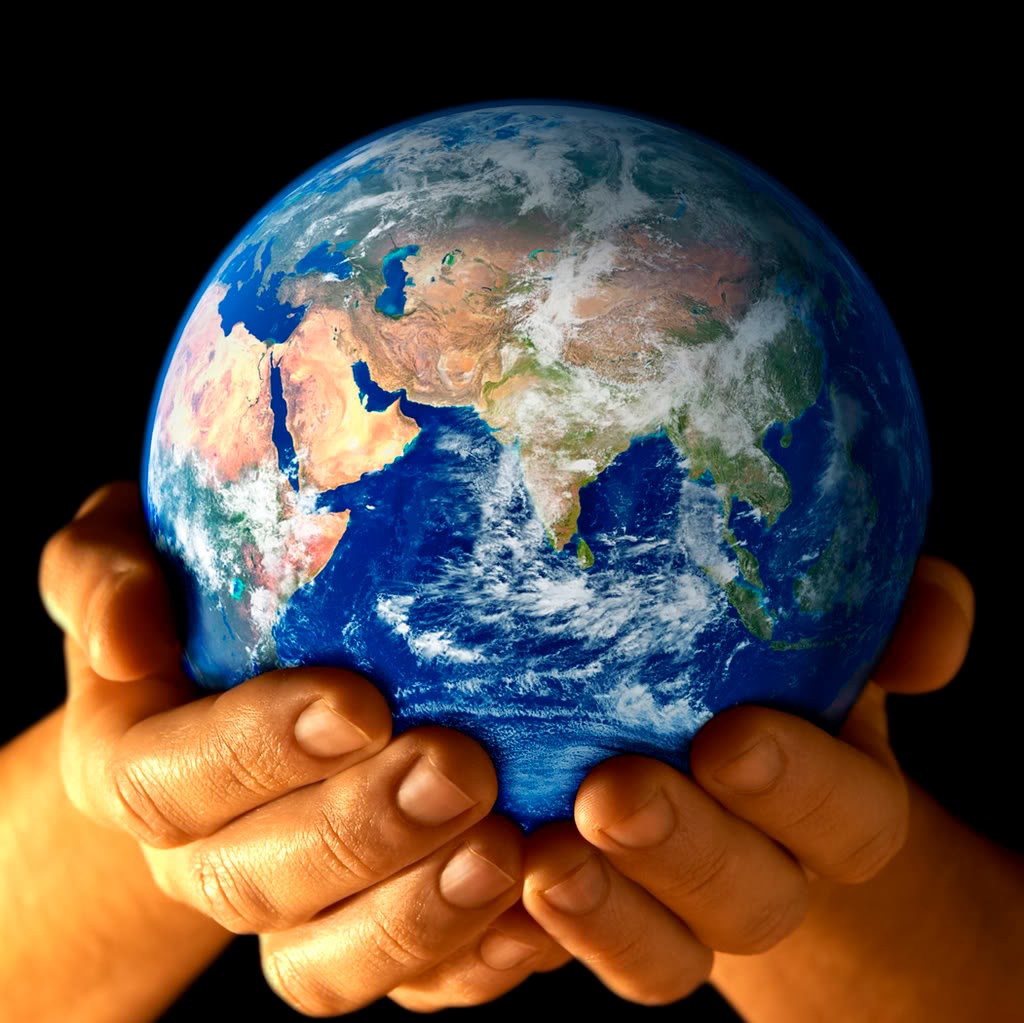 I recently read a blog post from a mainstream, conservative evangelical Christian blogger/author that leveled some damning accusations toward three authors/Christian thinkers, who I admire: Rob Bell, Donald Miller and Bryan Mclaren.

All three of these men had once been included beneath the mainstream, conservative evangelical umbrella, but (according to this blogger) they had strayed from orthodox Christian belief and become "universalists," who believe that God lets anyone into heaven, not just those who follow Jesus.

In our current culture, a Christian leader, pastor, author, theologian, etc. being labelled a "Universalist" by mainstream, conservative evangelical Christians is the post-post modern equivalent of being anathematized--a practice the early church fathers employed to rid themselves of heretics and people who had too much imagination when it came to Christian beliefs.

I realize that I just oversimplified and caricatured the development of orthodox Christian doctrine--development that took centuries of struggle and debate.
I also realize that there are things that sometimes get lost on the way to orthodoxy---and sometimes those things are fairly important.

Take, for example, the aforementioned dominant belief among Christians that only a select few people get to "go to heaven"--specifically those who have prayed the right prayer, and said the right things about Jesus afterward to indicate they have indeed "been saved."

So let me ask you a question, and it's a good one:

What if that wasn't exactly right?

Think about it.  What if God had different criteria, or no criteria?  What if in the end everyone got to go to heaven?

Would that really matter to you?

Would it tick you off?

Here's where I get anathematized by a slough of mainstream, conservative evangelical Christians...  But hear me out before you start smearing pine tar on your torches, friends.

Being a Presbyterian minister, I am situated in the Reformed Tradition of Christianity--a tradition that claims John Calvin as one of its spiritual fathers. Calvin lived, wrote, preached and pastored in the sixteenth century.

In his Institutes of the Christian Religion, John Calvin wrote this:


Let the Christian man, then, conform his prayers to this rule in order that they may be in common and embrace all who are his brothers in Christ, not only for those whom he at the present sees and recognizes as such but all men who dwell on earth. for what God has determined concerning them is beyond our knowing except that it is no less godly than humane to wish and hope the best for them. (Institutes 3.20.38)


I underlined the last bit of that quote because its one of those important things that I think got lost on the way to orthodoxy.

Here's the thing, Calvin wasn't a universalist to the extent that he believed God let everyone into heaven whether they confessed Jesus as their Lord and Savior or not.  And neither am I.  I firmly believe that God redeems and "saves" through the atoning work of Jesus Christ.

But I am not God.  And who God's chooses to save is God's business.  It's not my job as a disciple of Jesus to walk around trying to determine who's in and who's out.  My job is to worry about whether I am working out my salvation with "fear and trembling," as the Apostle Paul exhorted to the Early Church in the first century.

And to be glad that I serve a generous and loving God.

In Matthew 20:1-16 Jesus told a parable about vineyard workers.  "The kingdom of heaven is like a landowner," he begins.  He goes on to tell how this landowner goes down in the morning to where all of the laborers are hanging out waiting to be hired.  They agree to a wage and then get to work.

Later the same landowner goes back to the labor pool and hires more guys, and agrees to pay them the same as the early workers.  Then he goes back out in the evening and does the same thing.  When the early workers realize that the landowner is paying the guys who worked like an hour the same wage as he paid them, they get ticked off and start complaining.

Jesus ends the parable with the landowner saying this:

‘I am not being unfair to you, friend. Didn’t you agree to work for a denarius? 14 Take your pay and go. I want to give the one who was hired last the same as I gave you. 15 Don’t I have the right to do what I want with my own money?
Or are you envious because I am generous?’

I underlined that last sentence because it hits me in the gut--right in my conviction muscle.  What is it to me if God wants to "save" people in the eleventh hour?  Shouldn't I want that?  This is, in fact, what Calvin asserted. Christians should want everyone to experience inclusion in God's kingdom, regardless of how or when it happens.  We should be for everyone, praying for them, hoping the best for them and never giving up on what God can do.

In so doing we can affirm the orthodoxy of the Christian faith when it comes to the particularity and Lordship of Jesus all the while holing on to a universal hope.

Or to put it another way--we can say that Jesus is the way, the truth and the life and that no one comes to God except through him...

We can also say that God is merciful and offers eternal life to those whom He loves, in His way and His time.

And, if I may be so bold, we wouldn't be true followers of Jesus if we didn't hold out hope that everyone receives this eternal life offered by God.