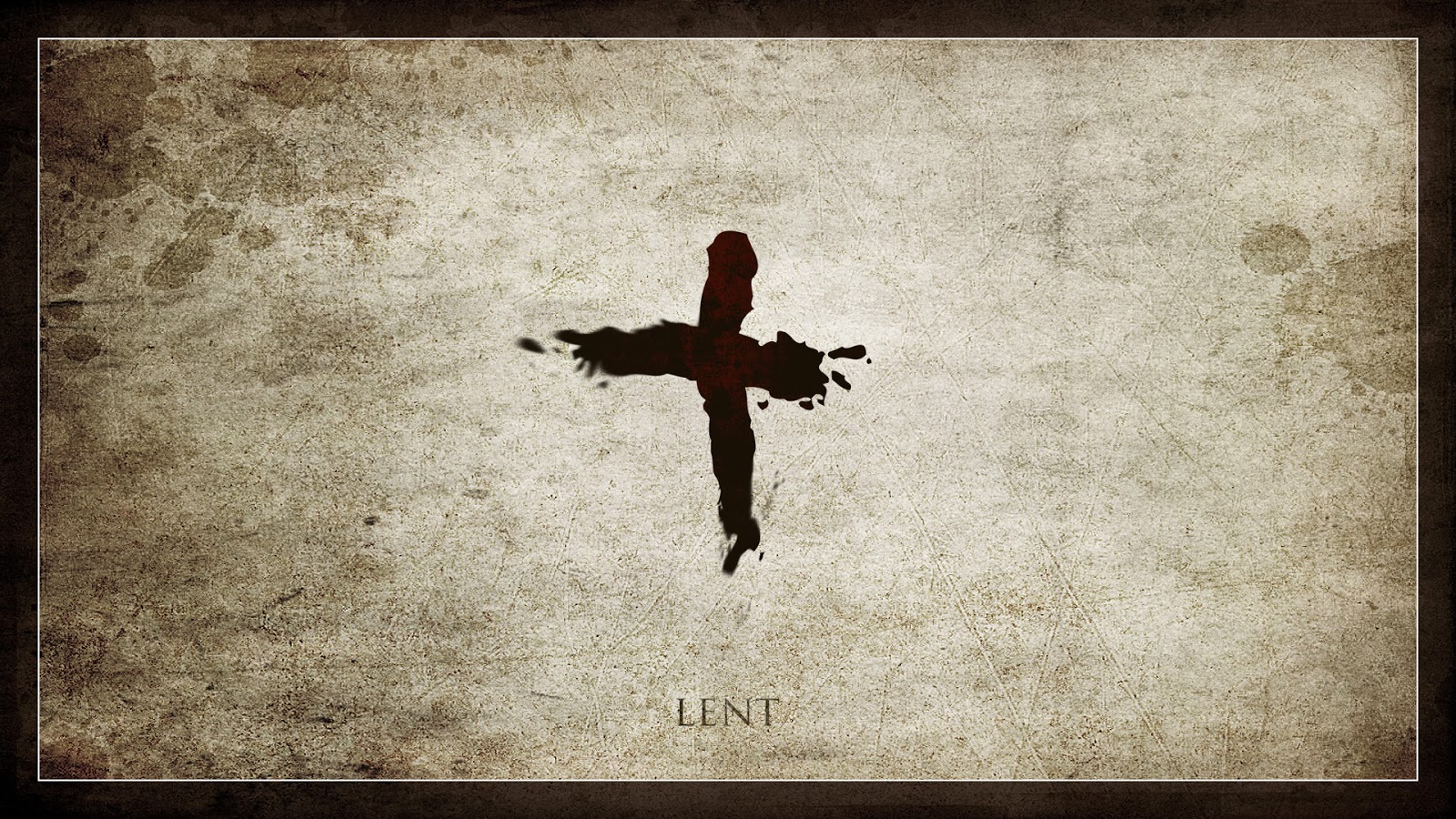 I am convinced that there are moments in your life when you are better prepared to be shaped by your experiences than others.  Maybe you just needed to get your mind right first.  Perhaps you needed to be a certain age, or have a particular set of experiences under your belt.

Or maybe you just needed to have your heart in the right place.

This particular season of Lent has become just such a time for me.  I can feel it.  There's something different about this Lenten season than any of those that I previously observed.  Not having been raised in a faith tradition that valued the rhythms of the Church, I am a recent adherent to "liturgical living," so I don't have all that many years to use as a reference.

But on Ash Wednesday this week I was struck by something profound:  I can choose to endure Lent, ignore it, or be shaped by it.  That's about it.  And for most of my life I've opted for the first two choices.

Then I read something that changed my heart about the season of Lent--hopefully forever.  It was a simple phrase:  "Build a Lent that Becomes a Life." In other words, Lent isn't a season to deny yourself pleasures just for the sake of feeling better about yourself.  It isn't about controlling your base desires and fleshly urges for forty days--bookended by binge eating and drinking (or whatever you've decided to "give up") on Fat Tuesday and Easter Sunday.

It's about adopting practices that will last beyond the forty days.

I have given up all forms of social media for Lent--Facebook, Twitter, Linkedin, etc. I've also given up listening to "secular" music and talk radio while driving, working out, etc. I've also decided to change how I speak--not saying certain words, for example.

But in each case, I have also decided to replace these things with other things that feed my soul.  Instead of spending so much time browsing Facebook and Twitter on my computer, iPad and iPhone, I write or read good books.  Instead of filling my head with anxious news programs, or music that isn't uplifting I listen to sermons and inspirational music.  And I find other things to say when I am tempted to use words that aren't helpful.

When I started this whole "fast," I figured that even though it was ambitious, I could do anything for forty days.  Then I read that line:  "Build a Lent That Becomes A Life."  And it hit me.  What if, after all was said and done, I came out of Lent with new habits?  What if---these forty days were life changing?

In his excellent book, Living the Christian Year: Time to Inhabit The Story of God, Bobby Gross writes that these kinds of Lenten fasts are "like sabbath-keeping: a restriction that makes space for God."  They remind us that in the end, we can't get true sustenance, complete satisfaction from anything that our culture has to offer to us.  Only when we draw near to God and trust God to supply all our needs, will we be transformed into the people we always hoped we would become.

I don't want to die in the wilderness.  I am tired of walking in circles.  It's time to learn that I can build a Lent that becomes a life.  It begins with making space for God to change me, then allowing myself to be changed.