A Prayer Journal by Flannery O'Connor: Thoughts and Reflections 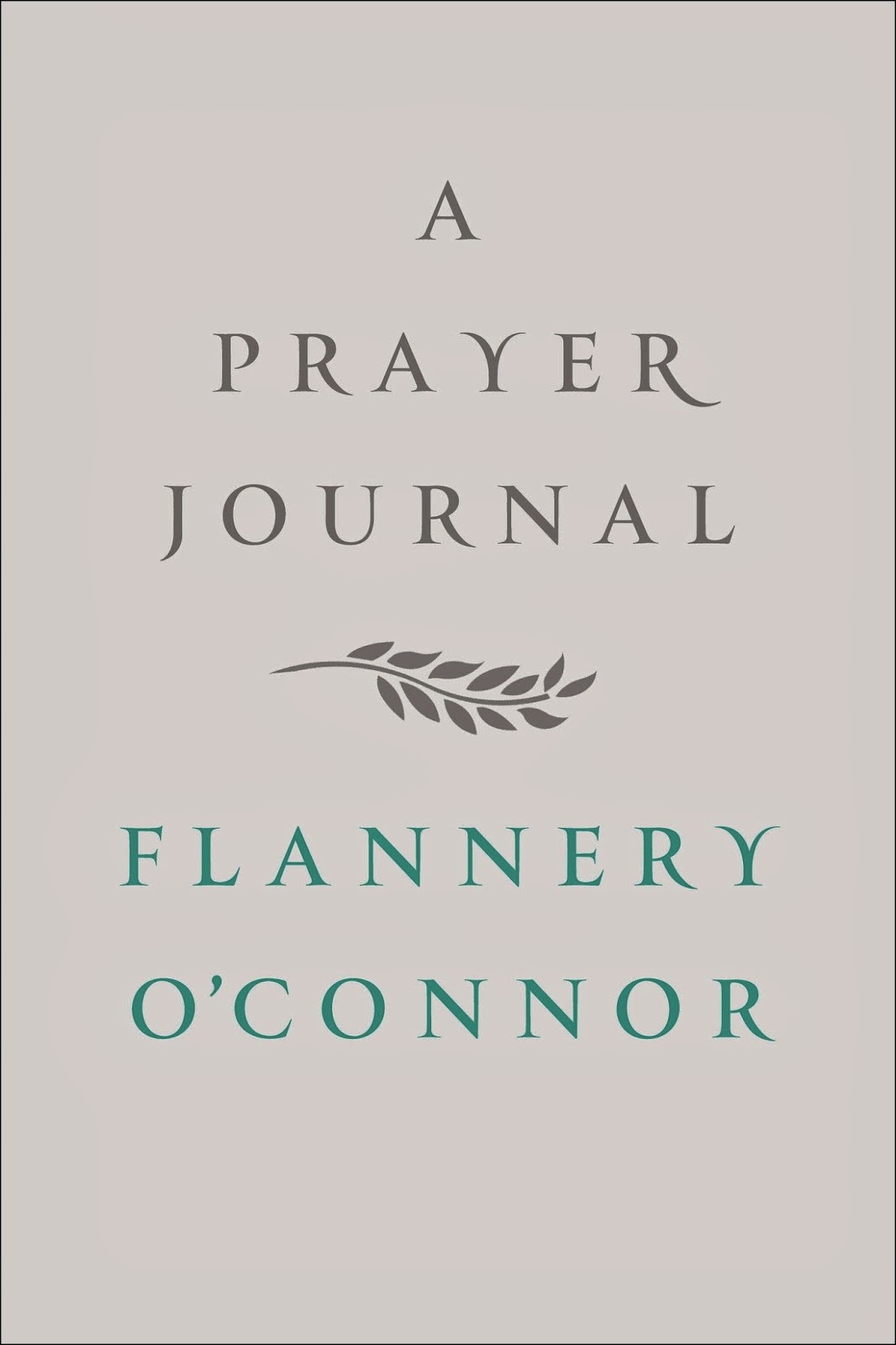 The first short story I ever read written by Flannery O'Connor was "Good Country People."  I think I read and re-read it five times that first sitting.  It was so thoroughly Southern and shocking--so full of religious imagery and violence. I couldn't shake the feeling that somehow it was a story about me--even though such a thing was impossible.

"A Good Man Is Hard to Find" soon followed, and I was confronted with O'Connor's uncanny ability to take a thoroughly irredeemable character and then somehow redeem her through suffering, shame and degradation.  As I read, I found myself in turns glad that Joy/Hulga was getting her comeuppance, then full of pity afterward.

There was something about the way O'Connor wrote that resonated with my often self-loathed Southernness, and made me almost proud of it in ways I could not fully describe.  Proud in the way that one might show a scar from a particularly nasty accident that almost took your life---but proud nonetheless.

When I learned that Flannery O'Connor's recently discovered prayer journal when she was a student at the University of Iowa was being published, I pre-ordered it immediately.  A Prayer Journal was written between 1946 and 1947, and demonstrates the depth of O'Connor's relationship with God, and her desire to do something special for Him.  "Dear God," she wrote, "please help me to be an artist, please let it lead to You."  She alternates between her desire to be a published and accomplished writer, and her desire to serve God.  "Don't let me ever think, dear God, that I was anything but the instrument for Your story."

This publication of O'Connor's journal includes a facsimile copy written in her own hand, which I found to be wonderful in its own right.  The entries are beautiful, plaintive and moving.  It doesn't matter whether or not you are an O'Connor fan, you will appreciate the prayers in this journal.  I would recommend using them to help aid you in your own prayer life---or just to read them for inspiration.

But if you are kind of a literary nerd---read these entries, and then binge a bit on O'Connor's Complete Works, keeping your eyes open for a glimpse of the young girl who wrote "My dear God, I do not want this to be a metaphysical exercise but something in praise of God...."  I have a feeling you will find her.