Somewhere Over the Rainbow 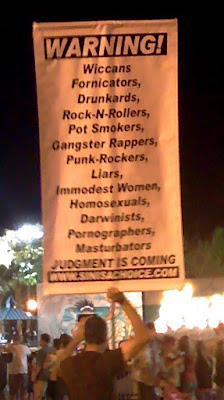