My Man-Crush on Rob Bell: And Further Confessions of Ministry 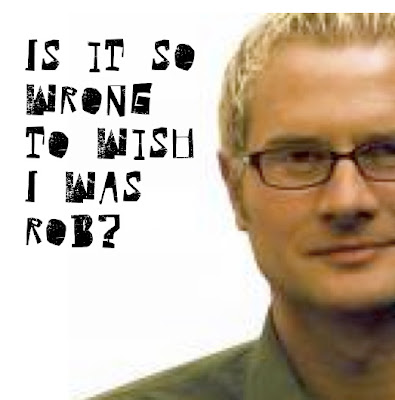