"Contrarians Unite!" A Theological Manifesto for the Rest of Us 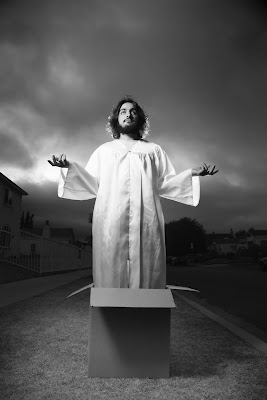