The Lesson of James 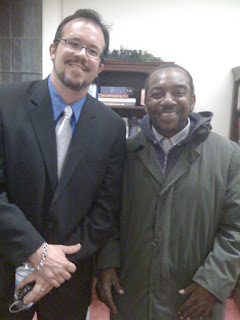